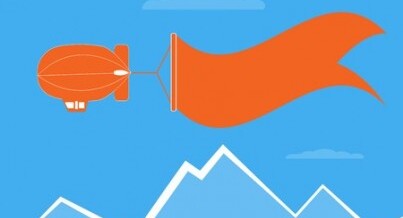 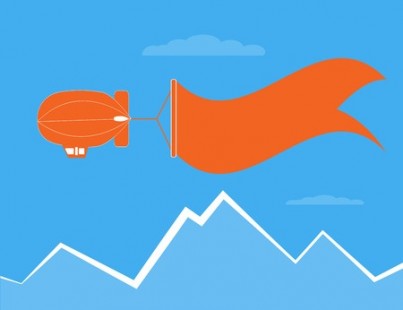 An aerial advertising campaign unfolds freely in a rarified atmosphere – one in which a merchant isn’t forced to claw out space in a crowded field just to deploy one tiny ad. Aren’t you tired of having to cram your shout-out in between a hoard of other competitors?

1) Aerial banners stand out in a big way. An aerial banner towed via a highly maneuverable aircraft rises above those earth-bound marketers. It’s a unique marketing vehicle that turns heads and brings in new customers.

2) An aerial advertising campaign has a powerful ROI. It beats out other merchandising methods including television as well as traditional signage. Here’s why: When the human brain processes imagery, preference is given to novel sights and sounds as well as fluctuating changes in the immediate environment. That’s a perfect description of aerial advertising!

3) Aerial advertising is never annoying. In fact, seeing an aerial banner is a fun experience for residents and tourists alike. It’s irresistibly compelling. At the same time, an aerial ad campaign is rarely considered intrusive.