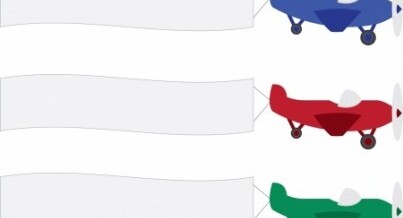 Politicians in Austin, Texas have aerial advertising in their gun sights, insisting the classic marketing method may be too loud for residential areas.

According to a resolution draft, aerial advertising should be more heavily regulated. Homeowners assert the flying banners, which appear during sporting events and festive occasions, fly by two or three times a day. The droning noise is sparking a small revolt in the town.

One Austin aerial advertiser argues that just as homeowners have the right to peacefully enjoy their home, he has the right to work.

‘We’re an advertising medium, just like a newspaper or anything else, so when you have a big event that brings in a lot of people, that’s when I make my revenue,’ said Don Arsenault. He says he has been in this line of work for 35 years and he’s incensed over the fact that in a locale with a over a million residents only a handful have complained over the course of three and a half decades. He insists freedom of speech applies to both ground and sky.

Statistics reveal aerial advertising is much more cost effective than any other method of marketing. Those who see an aerial ad are likely to retain at least 70 percent of that information, with the majority remembering the message for up to an hour after seeing the banner. The truth of the matter is that aerial advertising is a timeless option for many companies and individuals to have their messages heard. Freedom of speech should extend to the air above us. After all, shouldn’t your marketing message reach for the sky?