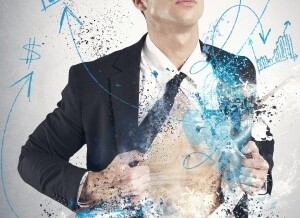 Despite the tragic passing of actor Christopher Reeve, who filled that role in several blockbuster movies, the idea of seeing something startling in the skies has provided fodder for a generation of advertising aimed at busy Americans.

That’s because most of us find delight in unexpected events. Consider the reaction of the “Double Rainbow” watcher, whose enthusiasm over those brilliant colors went viral. Who can ever look at another rainbow again without remembering his over-the-top excitement?

Aerial advertising has a unique power; there’s something magical about seeing a small plane towing a banner that’s waving in the wind. People hear the buzz of an aircraft and look up, and guess what? Unlike the barrage of everyday ads that come our way, aeiral advertising captivates the average onlooker. They will remember what they see, too.

Americans are exposed to around 3,000 ads per day. Now that’s a crowded field — one so crowded only a super-human effort could break through the clutter. But the skies above are wide open to banners, balloons and even laser shows. And instead of battling to get a consumer’s attention, you’ve got a wide-open field. That’s what makes aerial advertising a great marketing bargain.

You don’t need to put in a super-human effort when you use aerial advertising. Leave all that super-human work to the “Man of Steel.”