The fascinating history of aerial photography 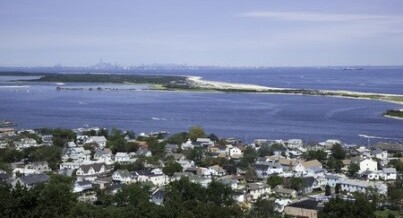 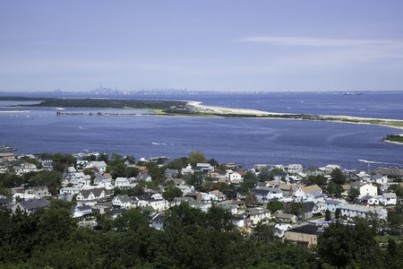 Many decades have passed since aerial photography first debuted in early 1827.

Joseph Nicephoce Niepce was a pioneering aerial photographer, who recorded for posterity some of the very first aerial photos the world had ever seen.

In subsequent years, other aerial pioneers took the first aerial photos while floating as passengers seated inside baskets that were carried aloft with large balloons. Some daring souls strapped themselves to kites, rising above the landscape so as to capture the very first aerial photos.

It wasn’t an easy feat. Balloons tend to bounce around. Photography was a nascent technology that required a lengthy camera exposure. Picture yourself holding a large camera perfectly still while also ensuring your balloon stayed aloft. Those early aerial pioneers paved the way for today’s aerial photography.

With the advent of the first airplanes, the world of aerial photography captured the imaginations of many around the world. While we board jets to see loved ones during holidays as a matter of course, the first aerial flights were anything but a walk in the park. These early pioneers gave the world the very first aerial views from above a cityscape.

Aerial flights in small maneuverable crafts still delight passengers and onlookers today. At Paramount Air Service, we take pride in our company’s aerial heritage. The Jersey Shore is an incredibly beautiful place that attracts many visitors.

If you haven’t had the opportunity to enjoy a scenic aerial flight over the Jersey Shore, book one today and catch some of the magic!