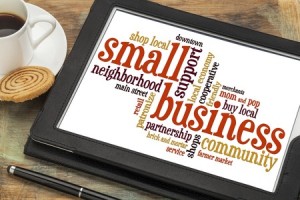 2. Small businesses create seven out of every ten new jobs being created nationwide. According to payroll processing firm ADP, small business job creation is at its highest level since 1999.

3. On average, it takes only six days to start a business in the United States compared with 31 days in China and months in some other countries! Check out this country-by-country list of the time involved in starting a new business.

5. Over half of the U.S. population with a job works for a small business. That’s more than 120 million people.

At Paramount Air Service, we can help small businesses succeed by helping them tap a captive audience of millions with our incredible aerial ads. Get your company’s ad in the air!